Choosing the right printer – Laser or Inkjet Printer, the question is now

This first issue can stump a lot of people, but there’s a fairly large difference between the two. For example:

Some printers can do almost anything that a fully functioning office is capable of. Whether faxing, scanning or printing, it could save you a lot of money. All-in-one printers work great for home use as they save space and keep things simple for operation. With many all-in-one printers flooding the market, the chances of picking up a printer (that only prints) is fairly minimal.

A photo printer works great for anyone considering turning their at home office into a digital photo studio. Since many photo printers on focus on photography, the chances of them being able to handle mass text or high volume printing is fairly slim.

Duplex printing is an excellent perk that comes with certain printers as it utilizes both sides of the paper. They eliminate having to go through and re-insert pages to print on the other side (for paper conservation). 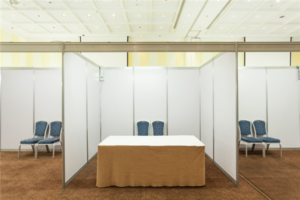 When you organize a trade show, it's often beneficial to[...] 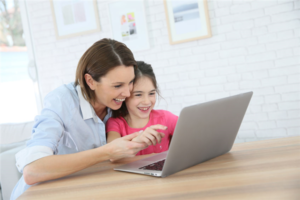 What are the major benefits of buying used computer equipment?[...] 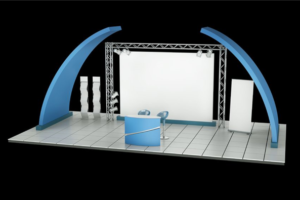 More People, More Profit: How to Make Your Kiosk Stand Out

Are you getting ready to set up a trade booth,[...]

Let's get in touch

Send Us an email and we'll get back to you, as soon as possible.